Cerrato’s Pastry Shop is family owned & operated. It is based in West Springfield, MA, and has been pleasing palates since 1988. Delighted customers have come to know Cerrato’s for fresh, European style cakes, cookies, pastry and wedding cakes. Our commitment to our customers has helped make our bakery a mainstay in the community and a favorite for clients around the country. At Cerrato's, we strive for perfection and guarantee the highest quality in everything we do.

GET TO KNOW CHEF CERRATO of CERRATO'S PASTRY SHOP 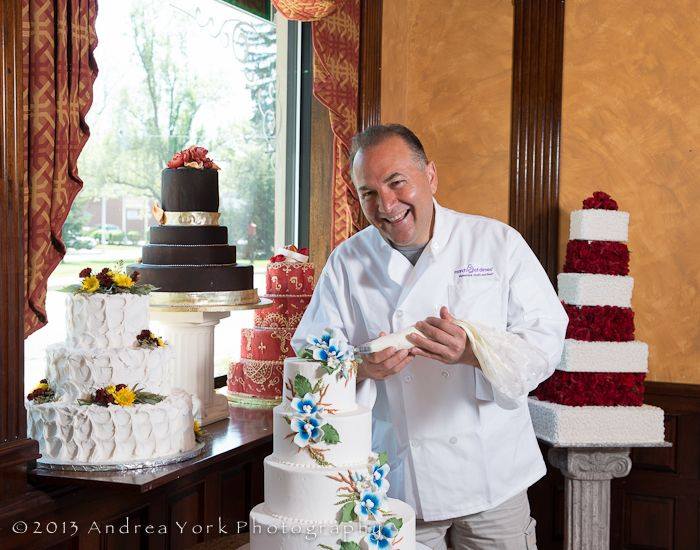 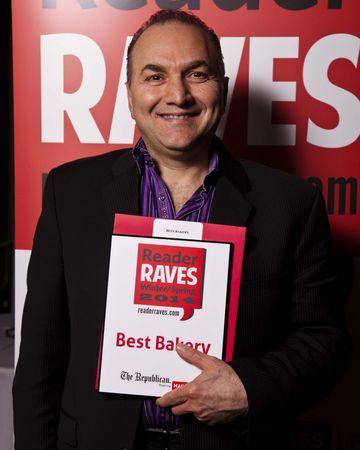 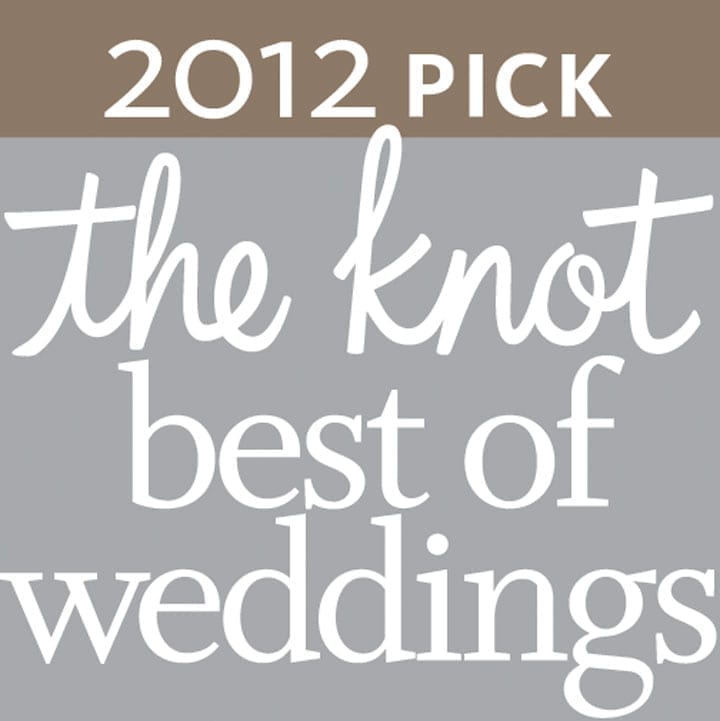 ANTONIO CERRATO, executive pastry chef and owner, began his culinary education at the age twelve. Chef Tony was born in Salerno, Italy, and came to the United States at the age of twenty-two to share his passion for his art with a new clientele. In 1988, at the age of twenty-six, he opened Cerrato's Pastry Shop in West Springfield. Cerrato's has since been awarded numerous culinary and community awards. It was featured in 2008 as Yankee Magazine's Editor's Choice. He also received the 2007 Leadership award from the prestigious "Baking" magazine. In 2012 Cerrato's was honored to receive "the Knot" "Best of Wedding", and in 2014, "The Republican's" "Reader Raves - Best Bakery" award.

Depending on the holiday, our store hours may change. For Thanksgiving, Christmas, and Easter, please check our posts on our website and Facebook page throughout the season, otherwise, please call the store for details. (413) 781-1139

Let's chat! We'd love to hear from you

At Cerrato's, we love to answer questions and see what our customers have to say about us. Leave your thoughts and concerns for us, and we will get back to you.